Connect With Us
HDMI, HDBaseT, or SDI to Your Projectors? Part 3 - SDI
Video
In its most simple and common deployments today, SDI is a 1.5Gb/s uncompressed and unencrypted data stream, and 3Gb/s is becoming common. It is normally transported on coaxial cable but can also be delivered in a standardized format on fiber. 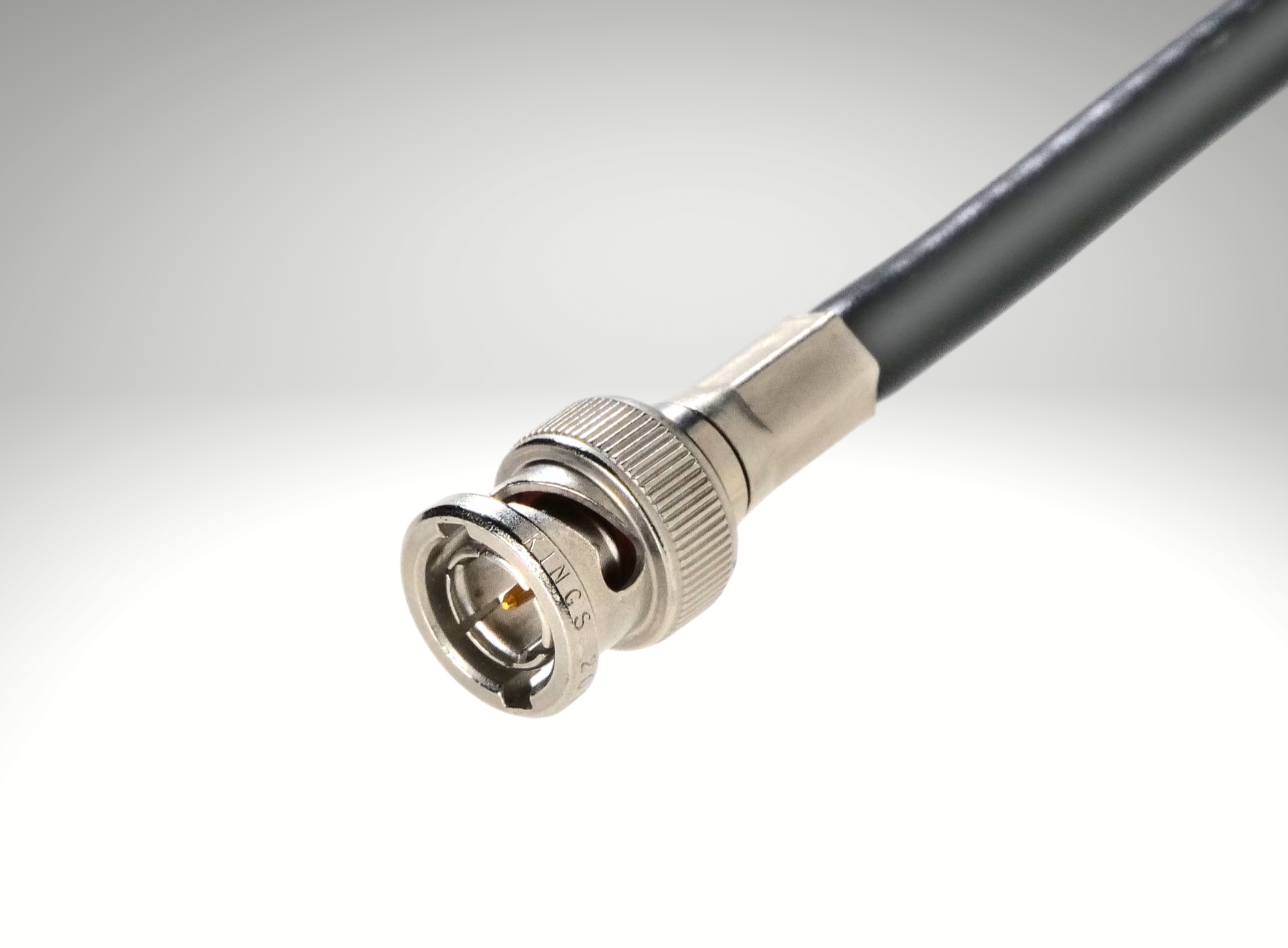 Blog >
HDMI, HDBaseT, or SDI to Your Projectors? Part 3 - SDI 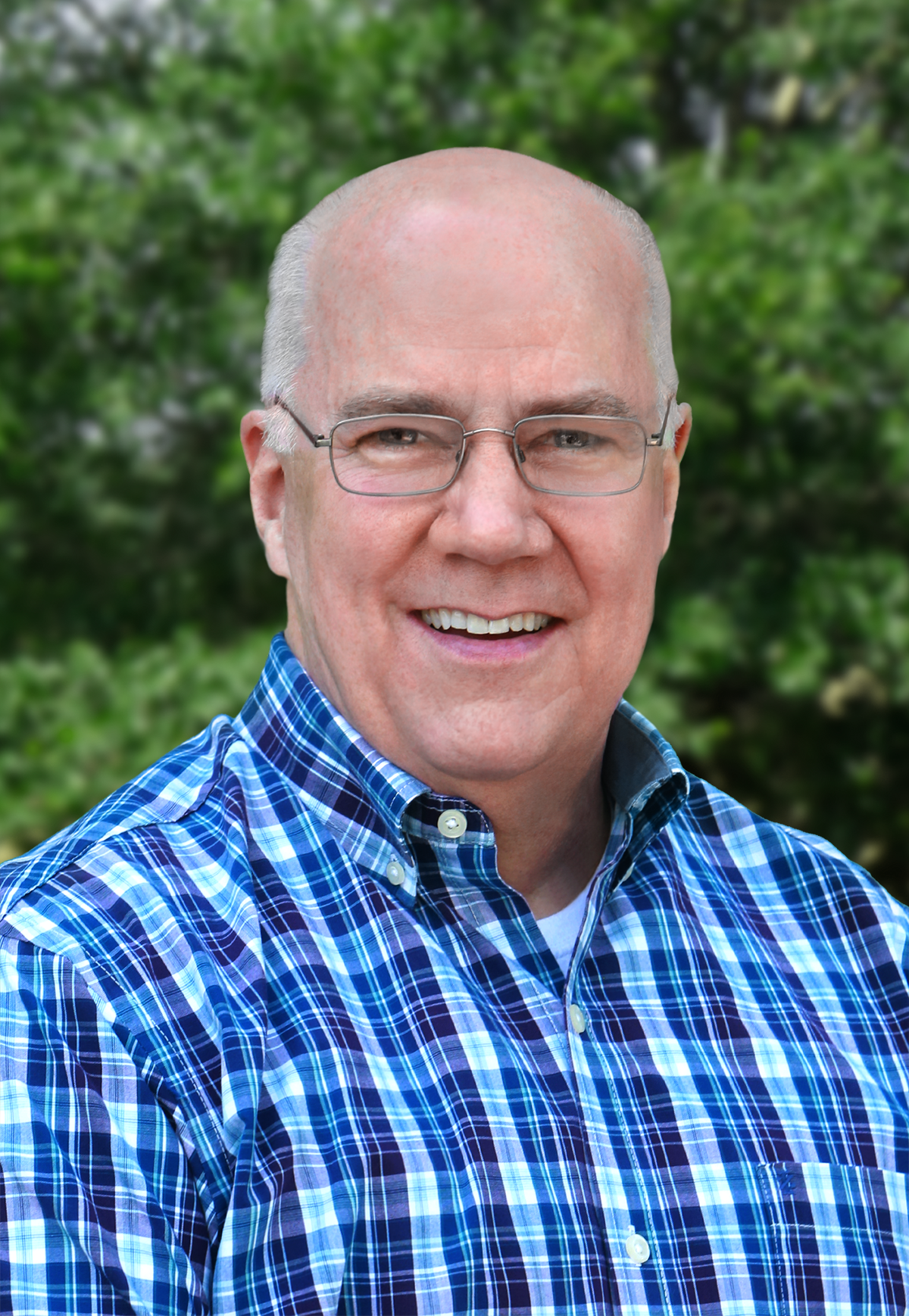 In its most simple and common deployments today, SDI is a 1.5Gb/s uncompressed and unencrypted data stream, and 3Gb/s is becoming common.  It is normally transported on coaxial cable but can also be delivered in a standardized format on fiber.  Field terminations are relatively easy and make up the vast majority of connections.

The SDI format can carry a SUBSET of the framerates and resolutions supported by HDMI, but the vast majority of native SDI devices can be switched to one of several formats to be accommodated across all SDI devices.  SDI supports several bit rates  including 143 and 177 Mb/s (standard-definition COMPOSITE – defunct), 270 Mb/s SD component, 360 Gb/s widescreen enhanced SD, 540Mb/s EDTV, 1.5Gb/s for HD at 720p and 1080i, 3Gb/s for 1080p and other signals supporting various iterations of interconnects for 4K and WCG/HDR variants up to 12G-SDI.

Notice that these standards DO NOT include many of the “computer” resolutions and frame rates supported by HDMI and HDBaseT.  Conversion from those resolutions and rates to a valid SDI standard requires the use of a scaling converter such as Decimator Design MD-HX, Grass Valley ADVC-G1A, Datavideo DAC-70, Lumantek ez-MD+, etc.  Keep in mind that scaling converters by nature will add a frame or two of latency to the converted video which can become an issue if live in-service video must also go through this conversion for iMag purposes.

The telling difference between SDI and HDMI or HDBaseT is that the SDI interface exists only on professional production and display equipment.  Because of security for motion pictures and other licensing agreements, an unencrypted interface cannot be included on consumer equipment.

Should you find yourself having to send HDCP encrypted content (via HDMI-to-SDI conversion) to your projectors, this question must be considered: is the content legal for display in your venue?

If so, oftentimes the rights holder will make the portion that you need for supporting the service or message available without encryption, often with a “courtesy of…” semi-transparent “bug” over the corner of some portion of the clip.

Otherwise, you are left to your own devices and legal risk if you want to circumvent HDCP encrypted content to pass it through an SDI infrastructure.

If you are looking for the most robust single-purpose application of transporting video to your projectors and screens, SDI fits that bill with elegance. Here’s why: